The History of the Keto Diet 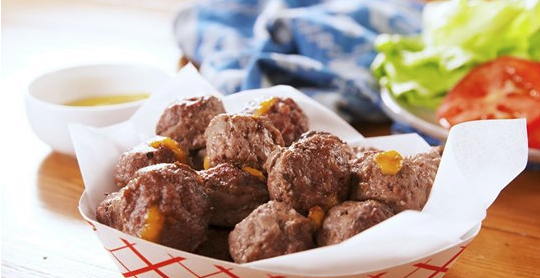 While many people view keto as yet another dieting fad, it actually has an extensive history throughout the 20th century. According to Dr. Mandal, the ketogenic diet originated in the 1920s and 1930s as a nutritional treatment to combat epilepsy and its seizures.

Doctors discovered that epileptic patients who reduced their carb intake and focused on eating fat and protein were less prone to seizures and did not require medication as often as their counterparts.

Although it fell out of fashion with the introduction of anticonvulsant drugs, it reemerged when physicians realized anticonvulsants failed to treat 20-30% of their patients.

The Development of Classic Keto

Physicians were intrigued by the benefits of the keto diet and performed investigations and studies to determine why the low-carb, high-fat diet was so effective. After discovering the presence of several compounds in the liver, medical professionals realized that the ketones produced by entering ketosis were similar to the ones created by fasting.

Fasting has long been a treatment for epilepsy, originating in Ancient Greece and continuing for thousands of years all the way to the present. When a person fasts, their body changes its metabolic structure and targets stored fat for energy, entering ketosis. The keto diet possessed a similar effect since the elimination of sugar stimulated starvation while still providing enough calories and nutrition through other foods to keep a person comfortable.

Once doctors realized they could prescribe the keto diet as a healthy alternative to anticonvulsants, more research was conducted into making the ideal diet. Dr. Peterman, a Mayo Clinic physician, developed the ‘classic keto’ approach of eating a 4:1 ratio of fat vs. protein and carbs.

Even though it demonstrated effectiveness, most doctors avoided prescribing the keto diet when anticonvulsants were available. It was not until 1994 when popular TV show Dateline covered the story of an epileptic two year old named Charlie that keto would reemerge.

Charlie struggled with seizures until his doctors and parents adjusted his lifestyle around the keto diet, which controlled the epileptic episodes. Viewers were immediately enraptured with this new diet that demonstrated overwhelming success, and a surge of new research emerged in the medical community. It once again became a staple in hospitals.

Obviously, many people don’t only use keto to control seizures in the 21st century. Once research into keto began again in earnest, it didn’t take long for individuals to realize that the diet was effective for losing weight and controlling the symptoms of other health conditions. This led to the modern iterations of the diet seen today.