Can You Cheat on Keto? 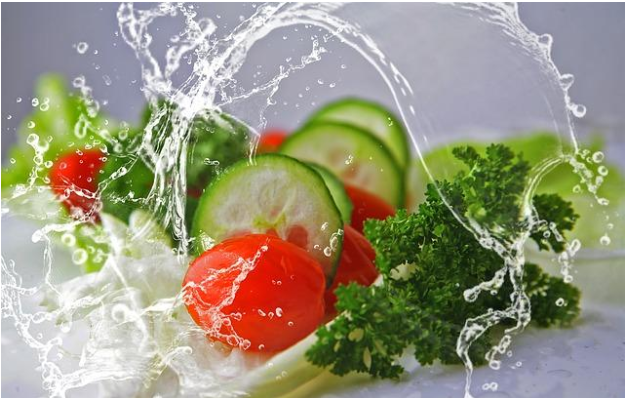 A common question people ask themselves on the keto diet is: Is it possible to have a couple of cheat diets and still remain in ketosis?

The short answer? Better not to until you have lost ALL the weight you want to. Then MAYBE.

Unfortunately, there is little information on this subject. Some people believe it is possible to supplement a full keto diet with a couple of cheat days or even just a cheat meal every once in a while, including celebrities like Halle Berry.

But no one knows for sure if this will affect ketosis in the long run because few scientists have studied the long term effects of the keto diet and the effects of incorporating too many carbs.

A couple of researchers have studied what the effects of consuming too much glucose in a single session can have on someone who has been strictly keto for a period of seven days. In a study conducted by Jonathan Little, PhD, associate professor in the School of Health and Exercise Sciences at the University of British Columbia – and his associates – nine healthy adult males were instructed to follow the keto diet for a week.

The intake of these men was examined closely and they were banned from breaking from the ideal 4:1 fat to protein and carb ratio. At the end of the week, the young men were given a glucose shake to drink, and multiple doctors monitored their health. What Little and his associates discovered was the blood vessel health of the men “looked like they might have come from someone with poor cardiovascular health.”

The men also seemed to struggle to process the carbohydrates and felt dizzy and bloated for the rest of the day. But what do these results mean in the long run?

Unfortunately, it’s hard to tell. This is one study conducted on a small sample population. Blasting too many carbs at once seems to have a temporary impact in cardiovascular health, but no one knows what the effects would be long term.

How to Incorporate Carbs

If you know you will be tempted by delicious, carb heavy foods like French fries, pasta, and bread, then the solution is to follow a keto diet that gives you some leeway. Many individuals who follow keto do so on a 5:2 ratio, meaning they are full keto five days a week and have more carbs two days a week. You can also follow a less restrictive form of keto that allows for more intense carbs in the evening, such as a little bread or pasta.