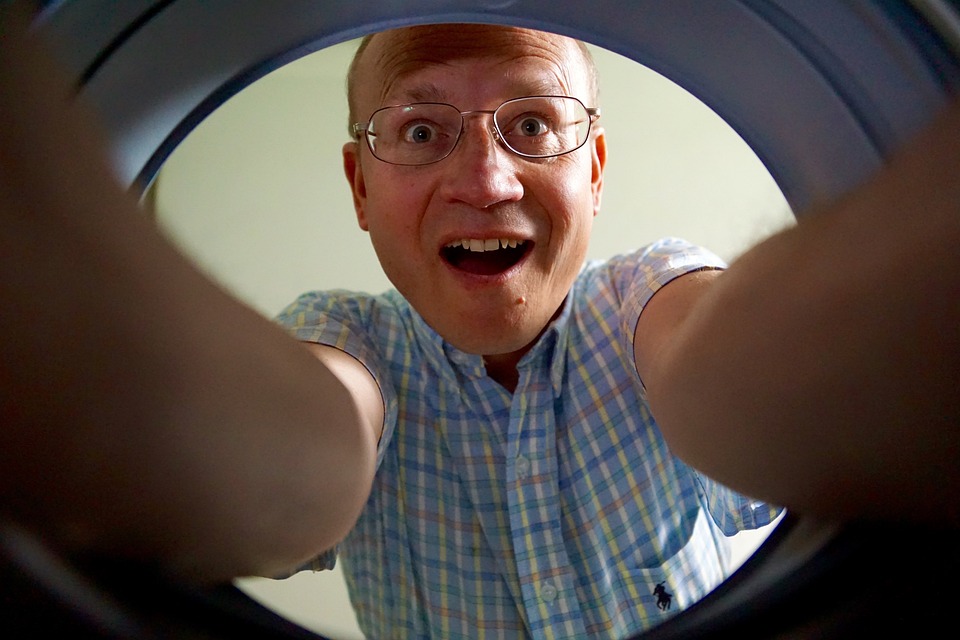 Image by Hebi B. from Pixabay

For those of us on Keto, we learn a lot about foods and what they are made of. How much carb, protein, and fat is contained in each food we eat.

But, there are foods we think of as carb safe, but they actually do contain some carbs. Maybe not a lot of carbs.

But if you ever get stuck in a weight loss stall, one of the first things you need to do is re-check carbs and semi-carbs.

What are semi carbs?

Well first, i just made up that term. Second, I call semi carbs things that might not be technically carbs, but act like it in your body.

One of the main semi carbs is sugar alcohols. They theoretically don’t have carbs or even much in the way of calories. But they  are still low carb surprise foods.

However, many people report that they get into weight loss stalls when they eat these sugar alcohols. So no matter what the scientific definition of them is, your body thinks they are carbs and reacts like it.

When maltitol and other sugar alcohols, also called polyols, reach the large intestines, they are fermented by gut bacteria, which produces gas and bloating. The presence of these unabsorbed sugars in the gut also attracts water, and this may cause loose stools or diarrhea. These side effects can affect anyone, but small children and people with gastrointestinal conditions such as irritable bowel syndrome may be particularly sensitive to the side effects of sugar alcohols.

Histamines are not good either.

Fermenting also creates histamines in the body. If you are sensitive to histamines, it will cause inflammation and other health problems. Histamines are the things that trigger allergies, like pollen, etc. But foods can actually contain or produce histamines also.

These are the sugar alcohols and similar “sweeteners”.

Some of the hidden carbs in otherwise good foods. It makes them low carb surprise foods.

These are small amounts, I’ll agree. But sometimes you think you are doing everything right, counting your carbs and other macros.  But you might not notice the tiny amounts adding up in the background.

That's the list of some low carb surprise foods.

So if you are ever stuck on a weight loss plateau, look at EVERYTHING! Look in every nook and cranny of your food content. You might find your are overdoing one of the foods you thought was all protein, but actually has some carbs.